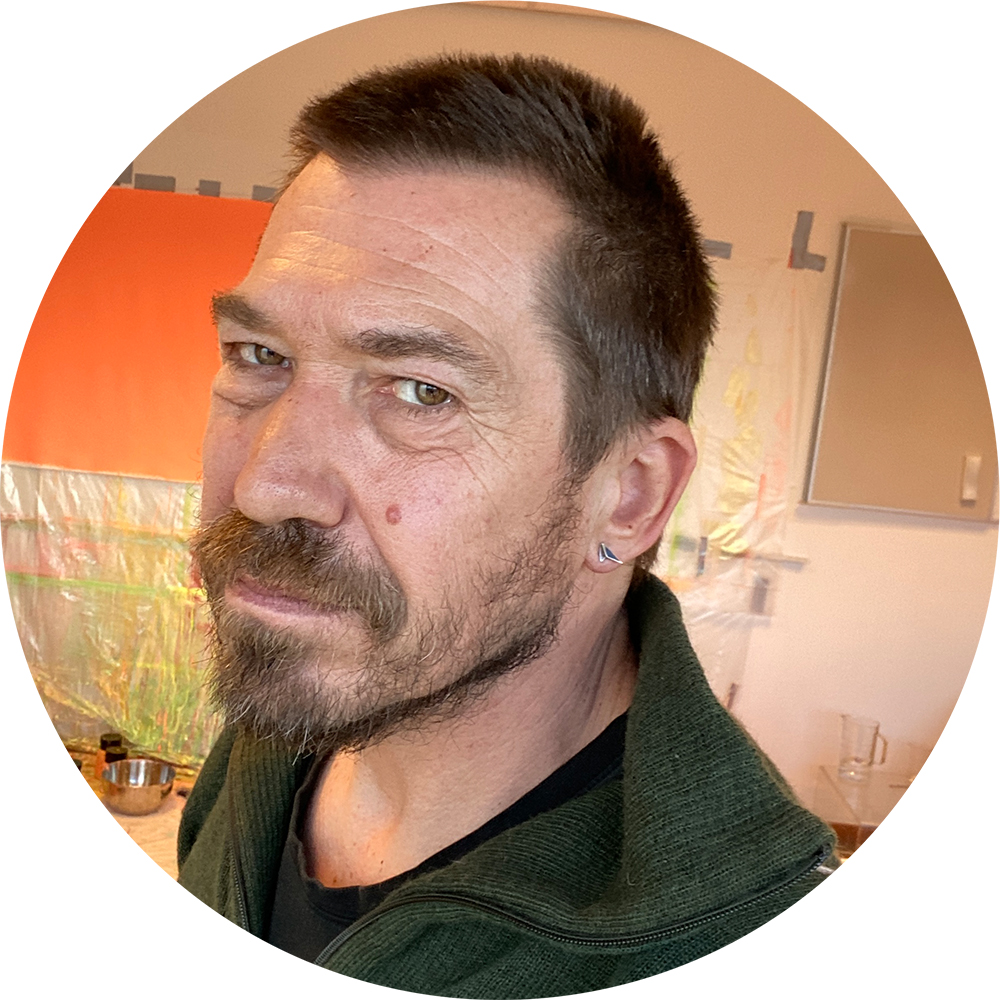 A Frisian artist based in Amsterdam.

After 15 years in which Wielinga worked as an author/journalist/campaigner, he started to make art again. Currently Wielinga is exploring screen printing, but his ambition is to be literate in more than just one practice. Themes of interest are personal freedoms, masculine prowess and psychological concepts surrounding valour and melancholia.

Wielinga quit artschool when he got his HIV diagnosis in the week after his 22nd birthday, in January 1993. At the time he also did drag shows, was the face of a pop band, and worked as a barman in a popular jeans bar.

A year later he found himself in Zürich, Switzerland, with a serious burnout. Getting himself together again he started drawing, painting and taking pictures. Meanwhile he was asked to help with the art direction of a monthly party in a nuclear cellar. In 1996 antiretroviral therapy was introduced. Life continued.

Wielinga discovered writing. A few pieces were published in Dutch literary magazines and in 2008 Wielinga could list ‘author’ at his list of professions when a small independent publishers house took a chance on him. Despite small success Wielinga kept writing. His own stories, and articles and interviews for magazines. Through a friend he got involved with HIV activism and Wielinga found that campaigning for just causes made his heart beat faster.

This lead first to campaigning for a drag queen, Jennifer Hopelezz, who wanted to become Night Mayor of Amsterdam. Wielinga was then asked by the national LGBTIQ+ organization in the Netherlands to lead campaigns on schools, in the workplace and in healthcare which he did with great enthusiasm. As collateral outcome in this role, Wielinga became one of the founders of several organizations advancing sexual and human rights in the Netherlands.

Nevertheless, from 2015 onwards he started again making art and decided in 2020 that this should be his core practice again. Wielinga works and lives in Amsterdam. 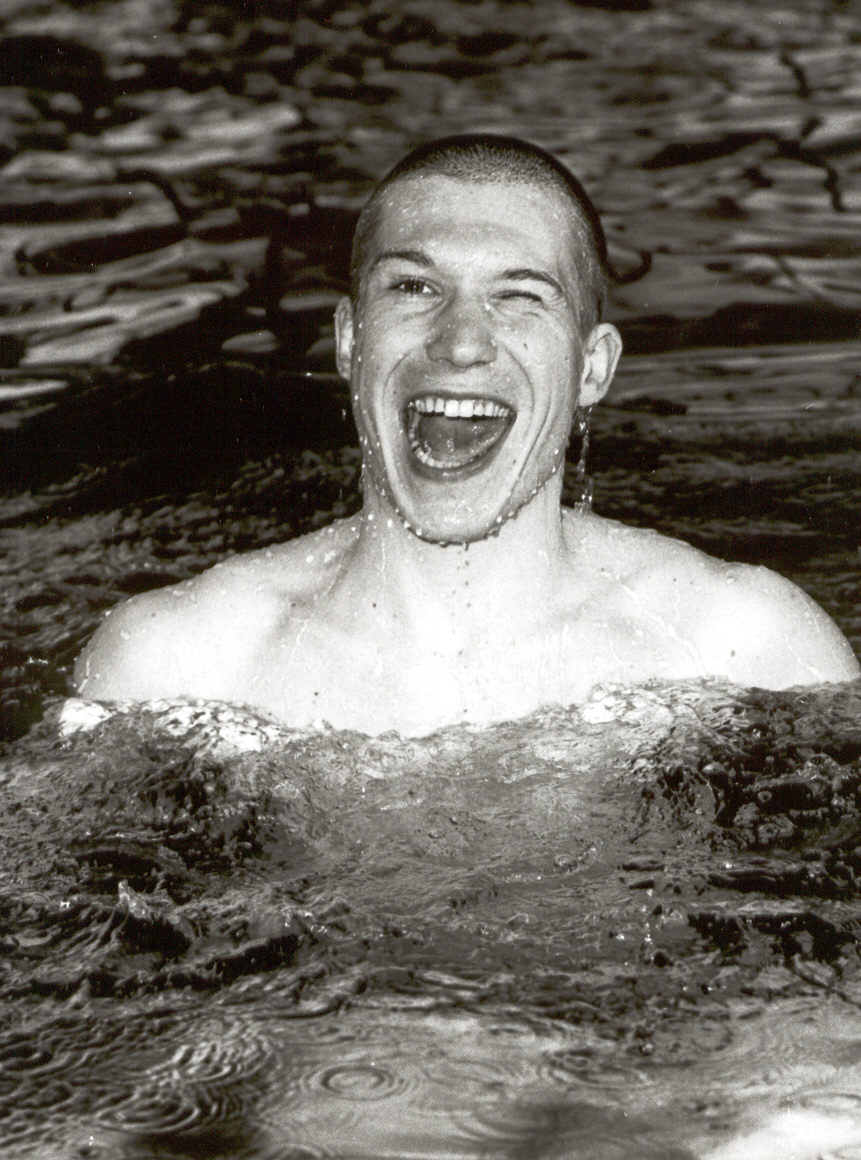 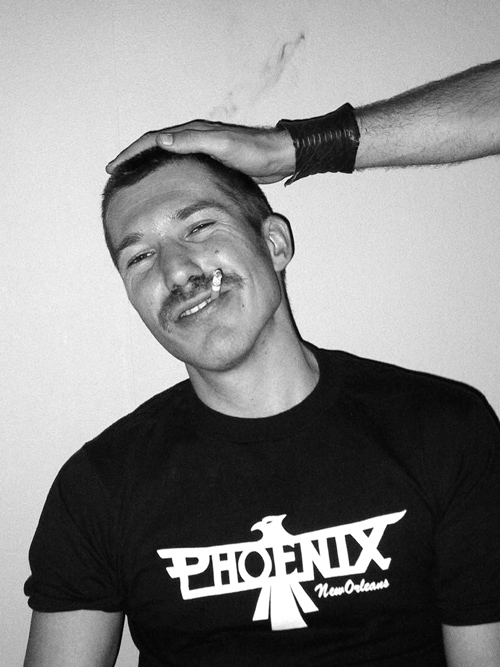 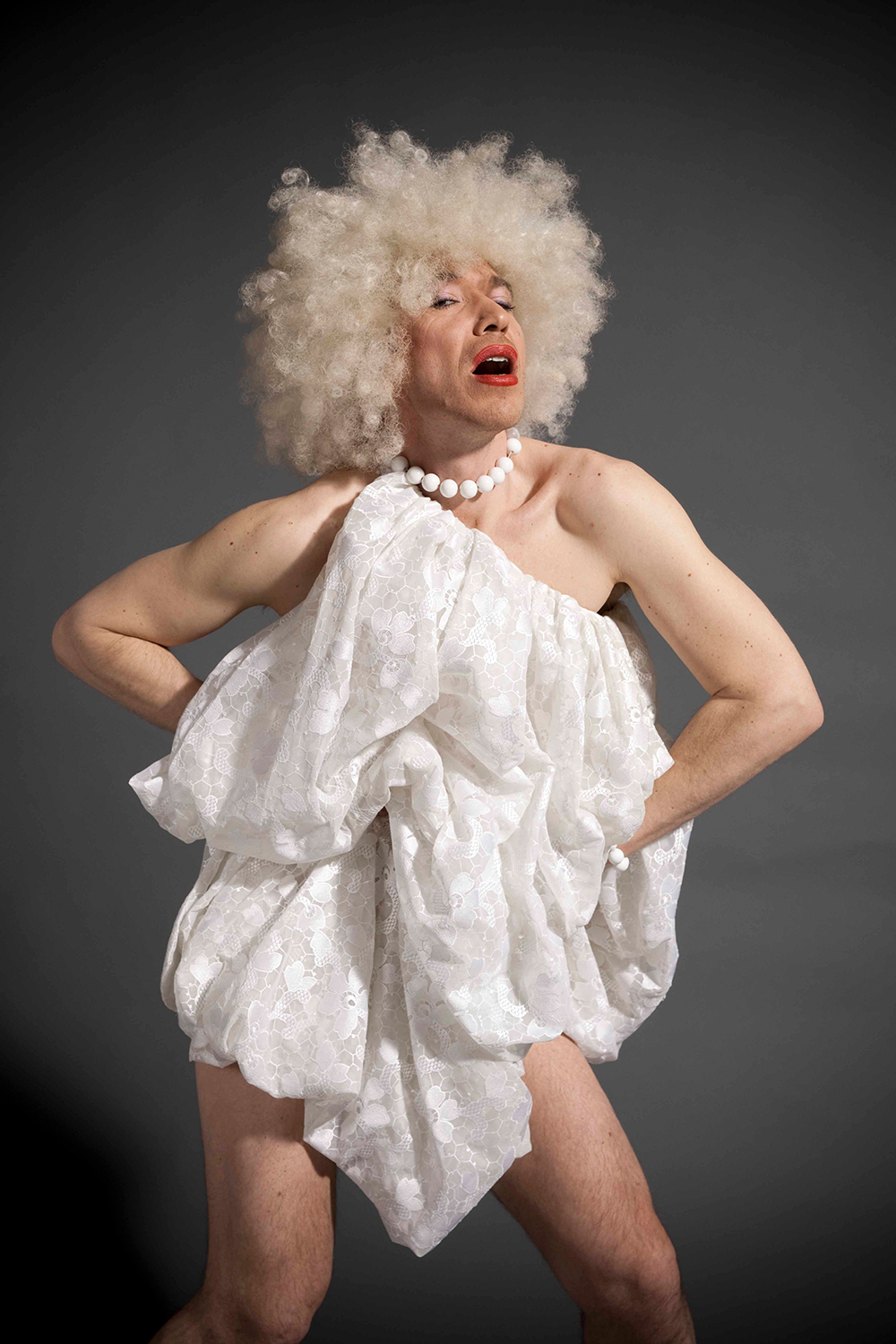 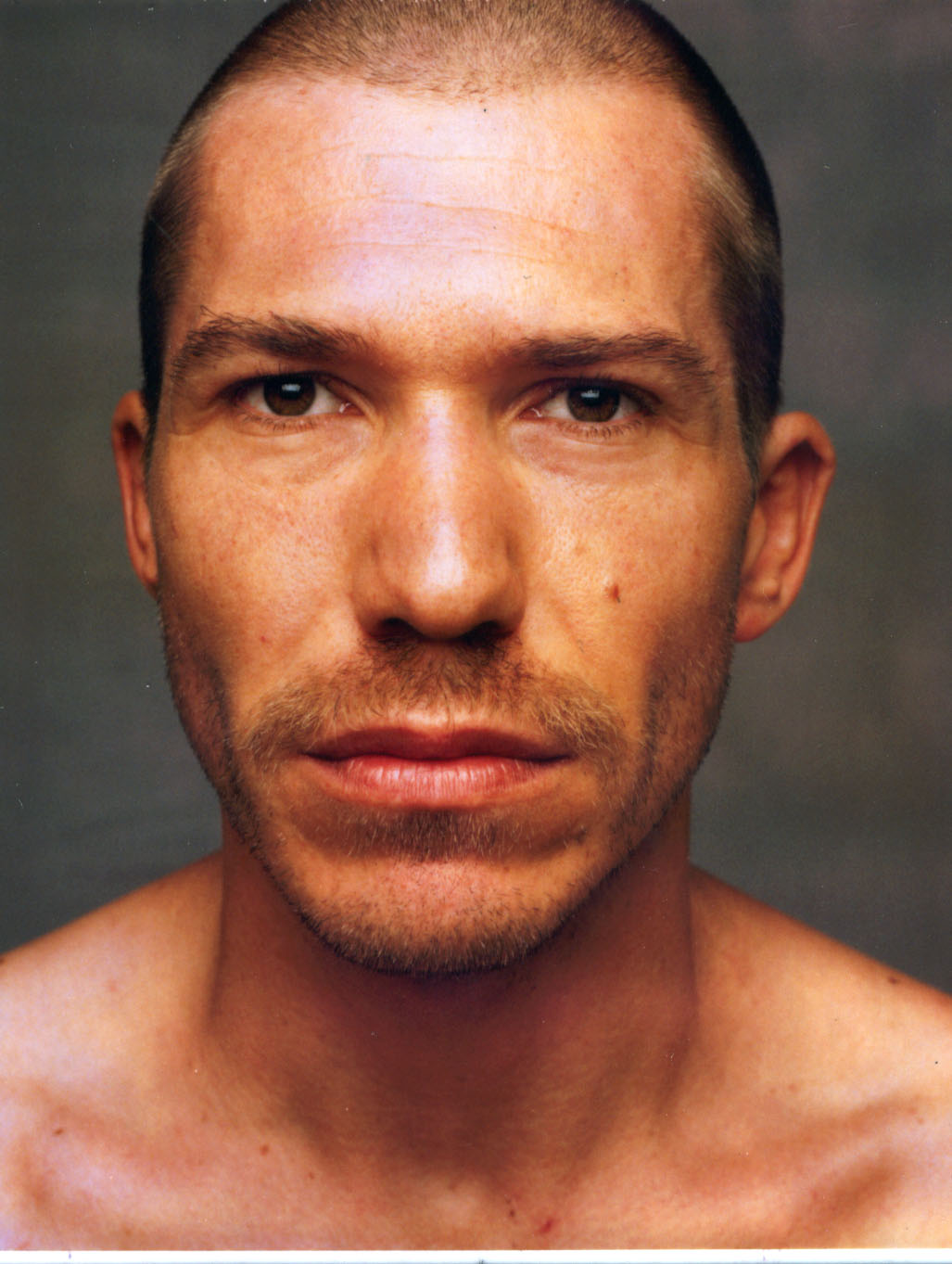 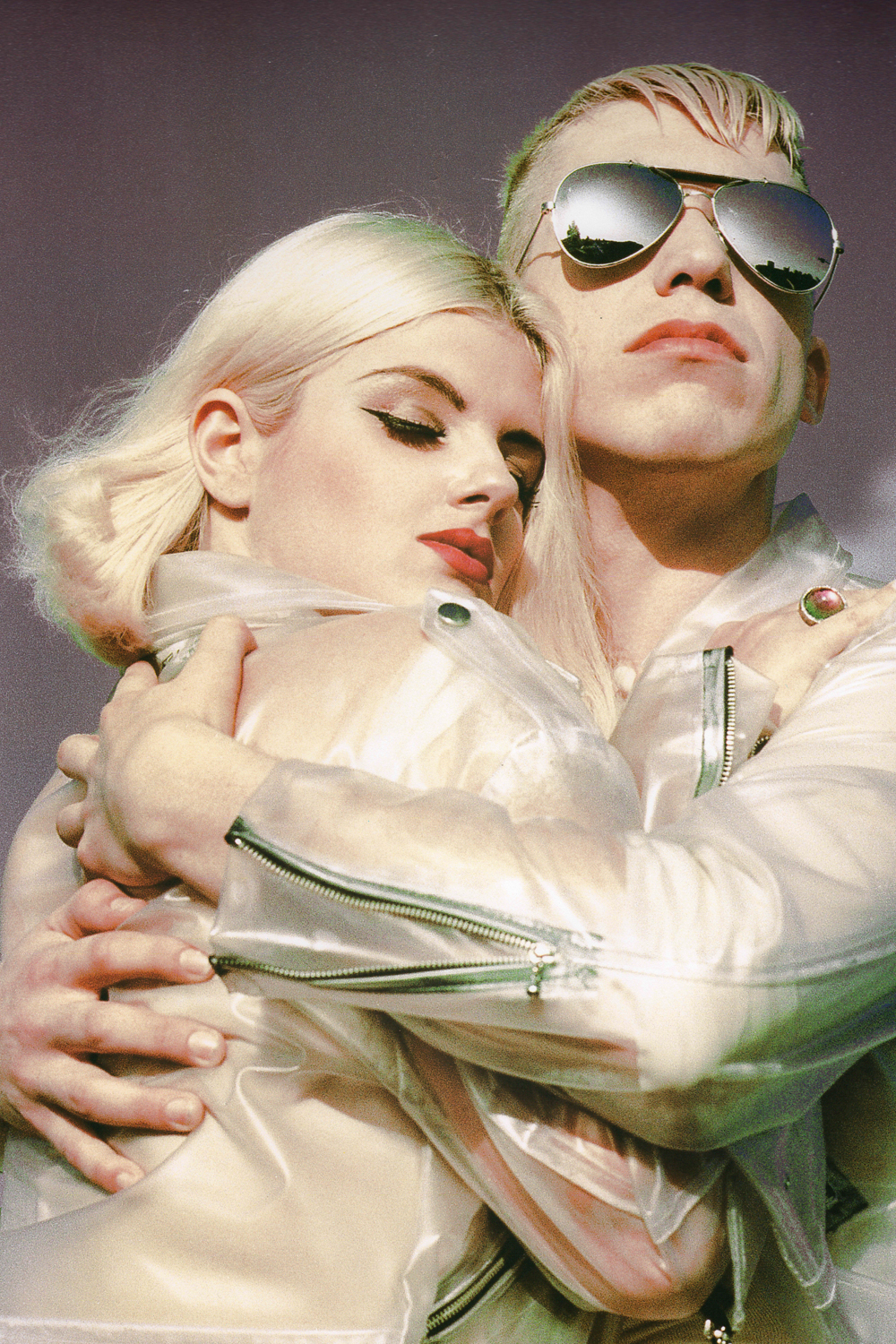